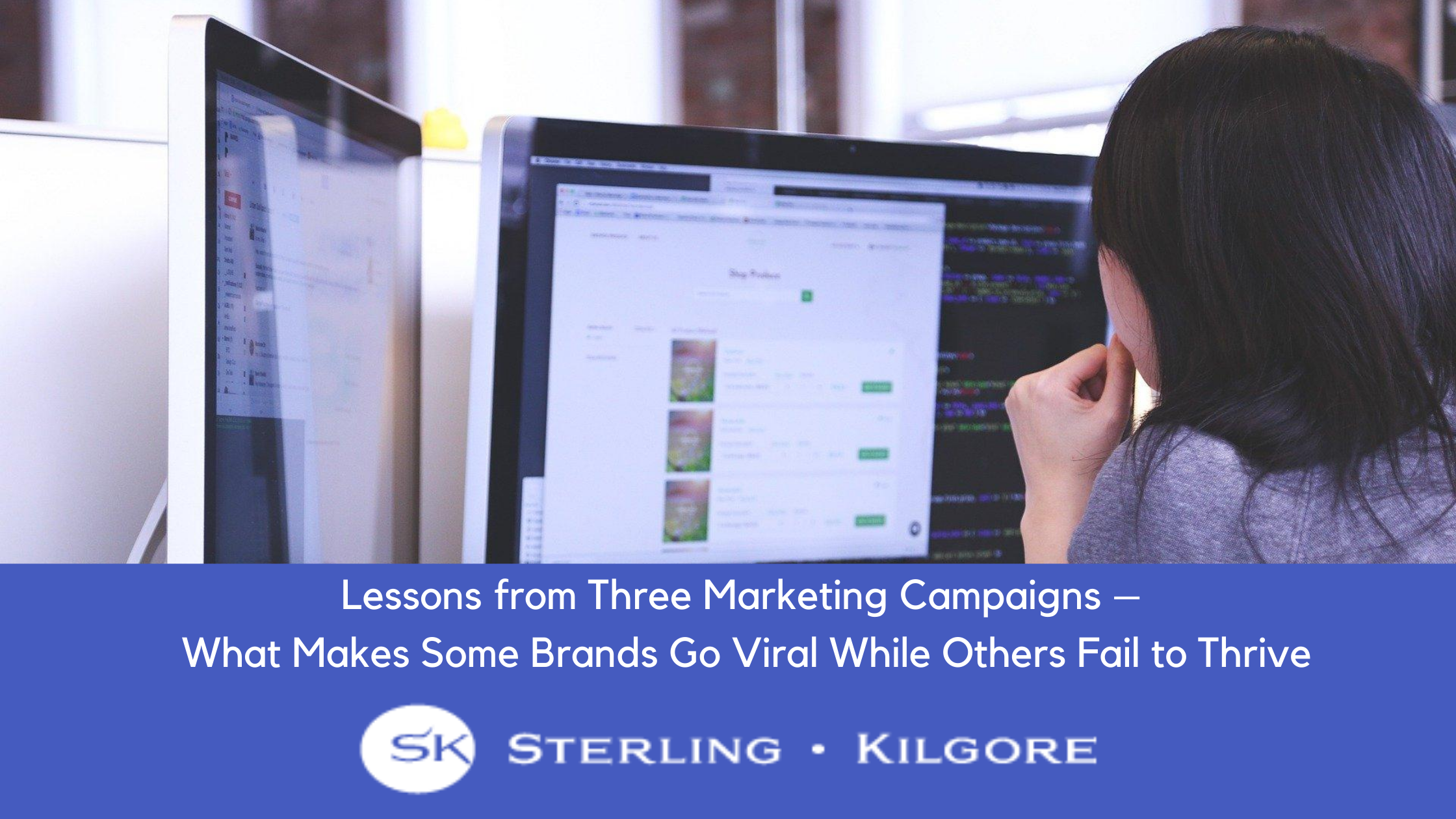 What makes a marketing campaign effective varies widely depending on the product, target audience, and the all-important execution. When marketing teams get things right, the result is a viral campaign that establishes brand credibility among consumers and keeps people talking for years. At worst, an ineffective campaign can tarnish a brand. More often, these campaigns merely land with a thud, sentencing products to virtual obscurity before they even get off the ground.
The lackluster launch of Quibi provides an illustrative example of how ineffective marketing campaigns can sabotage a product. Prior to its launch, Quibi was attracting plenty of attention. Skeptics predicted that short-form content placed behind a paywall could never compete with the likes of YouTube and TikTok, while others were intrigued by the app’s concept and the high-powered names attached to the project. Three months later, the app is struggling to gain traction among its target demographic and losing the confidence of its investors, with advertisers like PepsiCo, Walmart, and Yum Brands seeking to postpone payments due to low subscription numbers.
Many of Quibi’s woes can be traced to questionable decisions about its mobile-only design and pricing, as well some unfortunate timing thanks to COVID-19. However, one of the biggest reasons for Quibi’s failure to launch appears to be an unclear marketing strategy characterized by muddled messaging, a poorly defined value proposition, and a misreading of millennial viewing habits.
When looking at what makes an effective marketing campaign, we can learn a lot from Quibi’s missteps, especially if we consider them in relation to the inspired decisions behind two of the most successful campaigns of the 2000’s—the Dove Natural Beauty campaign and Dos Equis’ long-running Most Interesting Man in the World ads. When we look at what makes these campaigns effective, it boils down to three core lessons.
Lesson 1: Know your audience
Understanding its target audience is a major reason Dove hit it out of the park with its Natural Beauty campaign. Dove started the campaign with a survey of over 3000 women in 10 countries and discovered that only 2% of respondents considered themselves beautiful. Dove followed up with a billboard campaign that asked consumers to evaluate images of women featuring two tick-box options and text their votes to a listed number. Soon, more than 1.5 million consumers were flocking to the Campaign for Real Beauty website and Dove realized they were on to something. They also had actionable data about women’s concerns to validate their initial concept and build out future campaigns.
Lesson 2: Know Yourself
In contrast to Quibi, which has struggled to communicate its offerings, Dos Equis launched its Most Interesting Man in the World campaign with a very clear understanding of what it had to offer and what distinguished its product from other beers. When the campaign launched, craft beer was taking off and sales for imported beer had fallen by 4%. Dos Equis served up a cheeky campaign that featured an older, Hemingway-inspired adventurer from a bygone era placed in contemporary situations that generated a seemingly endless supply of comedy for the viewing public. By playing on the divide between older lager imports and upstart craft beers, Dos Equis created a campaign that had people sharing Most Interesting Man memes and viewing the campaign’s online ads in droves, with videos regularly garnering over a million views. Dos Equis rode the wave of its successful campaign and boosted sales by 22%.
Lesson 3: Optimize Your Campaign to Go Viral
Crafting hybrid, multi-media campaigns was another thing that Dove and Dos Equis got right, while Quibi missed the mark. Whereas Quibi launched with a mobile-only design that prevented viewers from sharing screenshots and captures, Dove and Dos Equis embraced hybrid campaigns that combined traditional outlets like television and billboards with online distribution across diverse social media platforms. By making their campaigns interactive and easy to share, Dove and Dos Equis translated clever campaign concepts into increased sales and brand recognition.
With more and more businesses competing for consumers’ attention, why waste resources on ineffective marketing campaigns? Learn valuable lessons from campaigns that worked, as well as those that didn’t to keep your brand in the conversation.